5 Top Republican Donors (that you may actually recognize)

If you try to search for “companies that support Republicans”, you will find, well a lot. A lot of numbers, indistinguishable names and companies that donate equally to both parties. You also find articles such as:

“Want To Boycott Trump-friendly Companies? These Apps Aim To Assist You”

As we said, it’s a lot. As is common in politics on both sides, buckets of negativity, bias and dishonest reporting often blur exactly where big corporations make donations. Investopedia reports that, “Only fifteen of the top 100 campaign donors identify as solidly Republican and conservative, compared to 32 such Democratic donors.” To give you a little clarity, we assembled a list of the top five Republican centered companies that you may actually recognize and can invest in yourself.

Pack your bags and head to sin city! The Las Vegas Sands casino mogul, the late Sheldon Adelson, was the single largest contributor to the Republican cause. Both Sheldon and his wife Miriam, donated through LVS, as well as their non-profit, Adelson Clinic. A Guardian article shows that Sheldon donated 50 million dollars during midterms to Super Pacs leading Donald Trump’s campaign.

How can you give support? This one is easy – Take a vacation! Las Vegas Sands consists of a myriad of gorgeous hotels where you relax after long days of political tension and make a difference while you do it. The Las Vegas chain includes: The Sands Expo, Venetian, Palazzo and Marina Bay Sands. All kinds of fun! 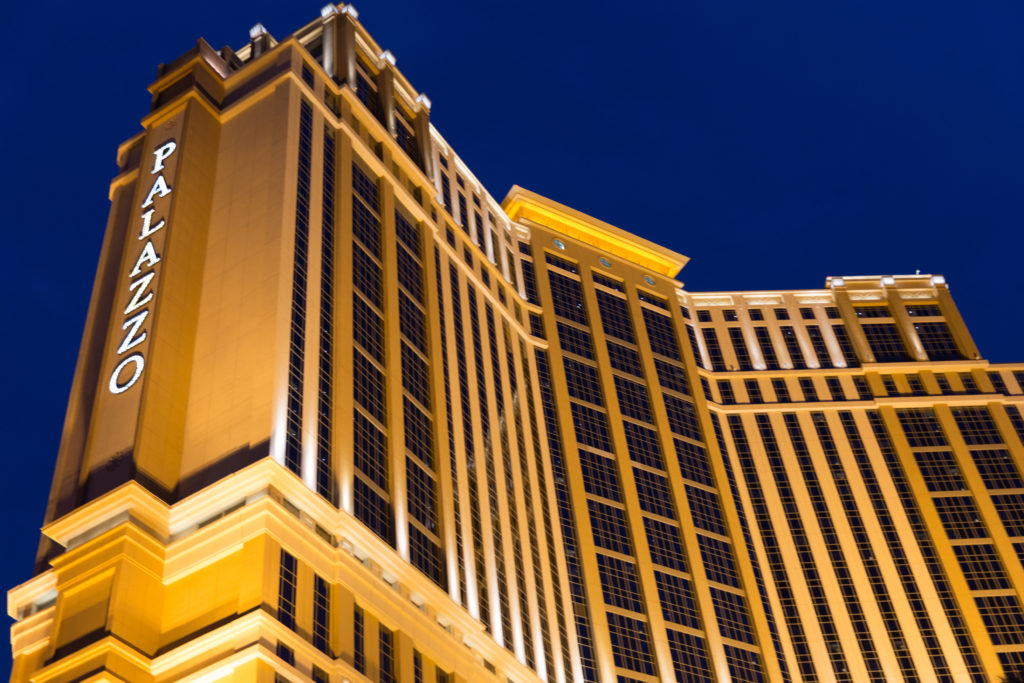 No surprise here. This multinational oil and gas company has been a dedicated supporter of the Republican Party since its inception i and Rex Tillerson, at one point, was even the Secretary of State. 2020 is no exception as the company has collectively contributed nearly $650,000 and spent $7,100,000 in lobbying for the upcoming election cycle, according to the Center for Responsive Politics.

Give your support: Fill ‘Er Up!

One of the leading energy providers to date, Exelon is also run by some of the largest leading Republican supporters. As stated by the Center for Responsive Politics, the company’s total contribution to the 2020 election cycle has reached over $560,000 and continues to grow. In addition to their direct contributions, Exelon continues to perpetually spend millions of dollars on lobbying and PAC efforts to influence policies and leadership.

How to support? If you live in Maryland, Pennsylvania or New Jersey, utilizing Exelon’s companies such as Pepco, Atlantic City Electric and ConEd will aid in supporting clean and innovative energy products and the Republican party. If you don’t live in these places, watching out for bills and voting opportunities related to energy companies like Exelon may be your way to contribute.

Koch Industries – a company that grew from a small Wichita engineering firm into America’s second largest private company. Their company vision states that “the role of business in society is to help people improve their lives by providing products and services…” But in addition to serving its customers, Koch Industries also is one of the biggest Republican contributors. Investopedia reveals that “95% of its total campaign contributions go to the Republican cause,” with the company’s total contributions reaching over two million dollars for the 2020 election cycle, thus far.

What can you do? While you may be wondering what Koch Industries even produces, we have a simple way for you to support them: Buy toilet paper! Maybe even some paper towels! As listed on their website, Angelsoft, Brawny, Dixie, Quilted Northern, and Soft ‘n Gentle are all made by a Koch Industry subsidiary called Georgia-Pacific. The regular purchase of these products helps to support the Republican party. Not only does Home Depot donate 60% of their contributions to Republicans, but its founder, Bernard Marcus, also donates millions through his Family Foundation. CRP reports two million dollars donated for the 2020 election cycle from Marcus, along with 1.6 million from Home Depot!

Show your support by shopping at this home improvement store! Competitor Lowes fails to stand strong with either party and shares their donations 50/50 between Republicans and Democrats.

Overall, however you decide to support your party, know that almost every company donates to one side or another and in many cases, both. Using sites like Zippia and CRP can make you aware of exactly where your money goes, even if it’s just for a pack of paper towels or a tank of gas.

Don’t let your support of the GOP end with your shopping habits. While it helps to align your budget with your political affiliation, you may want to consider an investment portfolio that also aligns with your political views. The ‘Demand Patriot’ portfolio includes companies that contribute to the Republican party and focus on industries that align with America’s Free Market values.